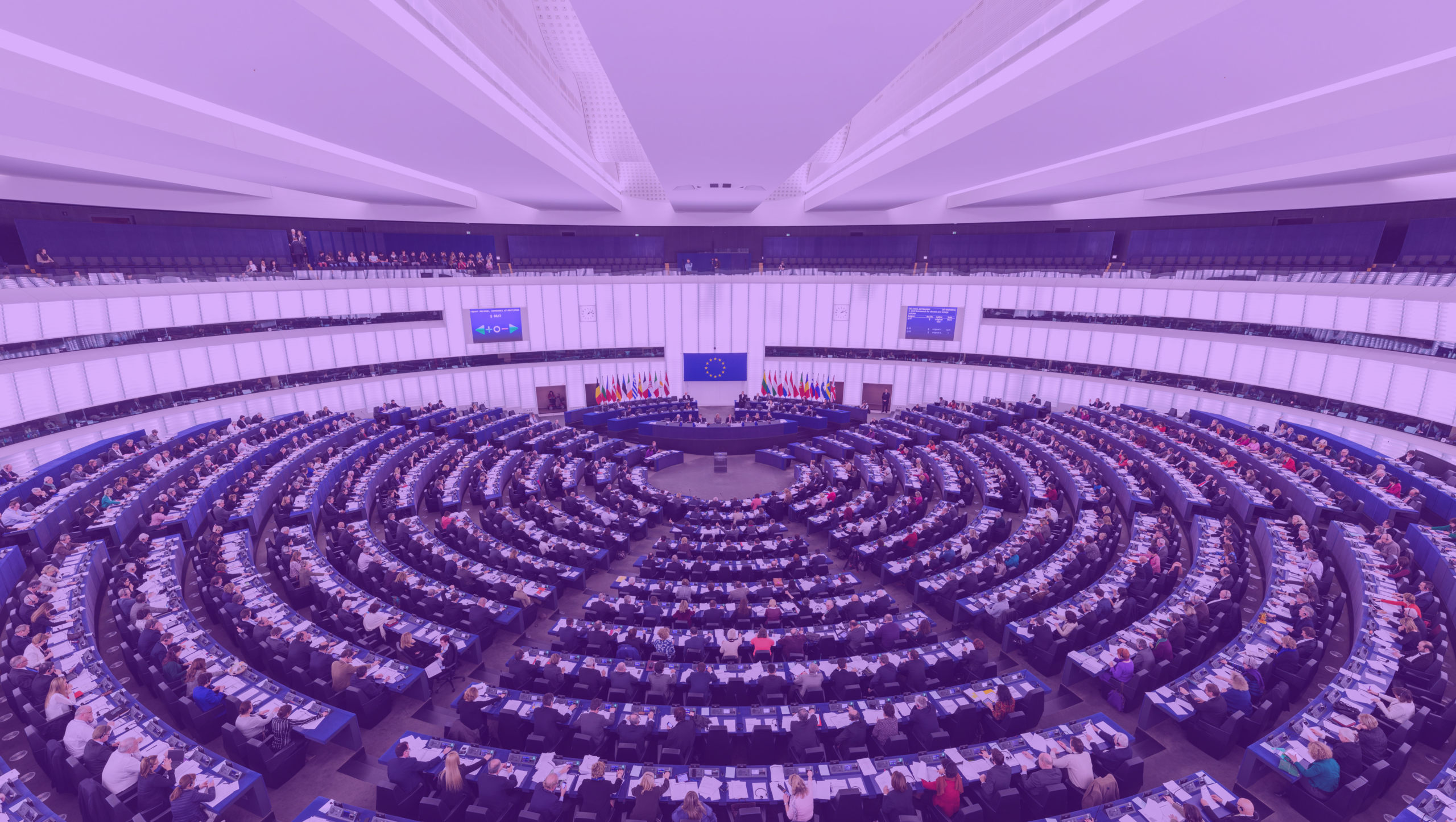 Italy has experienced different kinds of involution of parliamentary democracy and the legislative output over the course of the past couple of decades. Following the ‘Berlusconi-era’ (1994–2011) two major issues have dominated the evolution of Italian politics: technocratic governments (predominantly that of Monti in 2011–2013) and the recent emergence of populist parties (e.g. the Five Star Movement, the League). Despite the apparent opposition of these phenomena, they do share many commonalities with regard to their approaches to the legislative process. They both fostered an acceleration of established in Italian law-making, which also become more apparent in the last decade. The constraints provided for by the 1948 Constitution (including the Head of State and the independent and powerful Constitutional Court) had so far limited impact on these problematic trends.