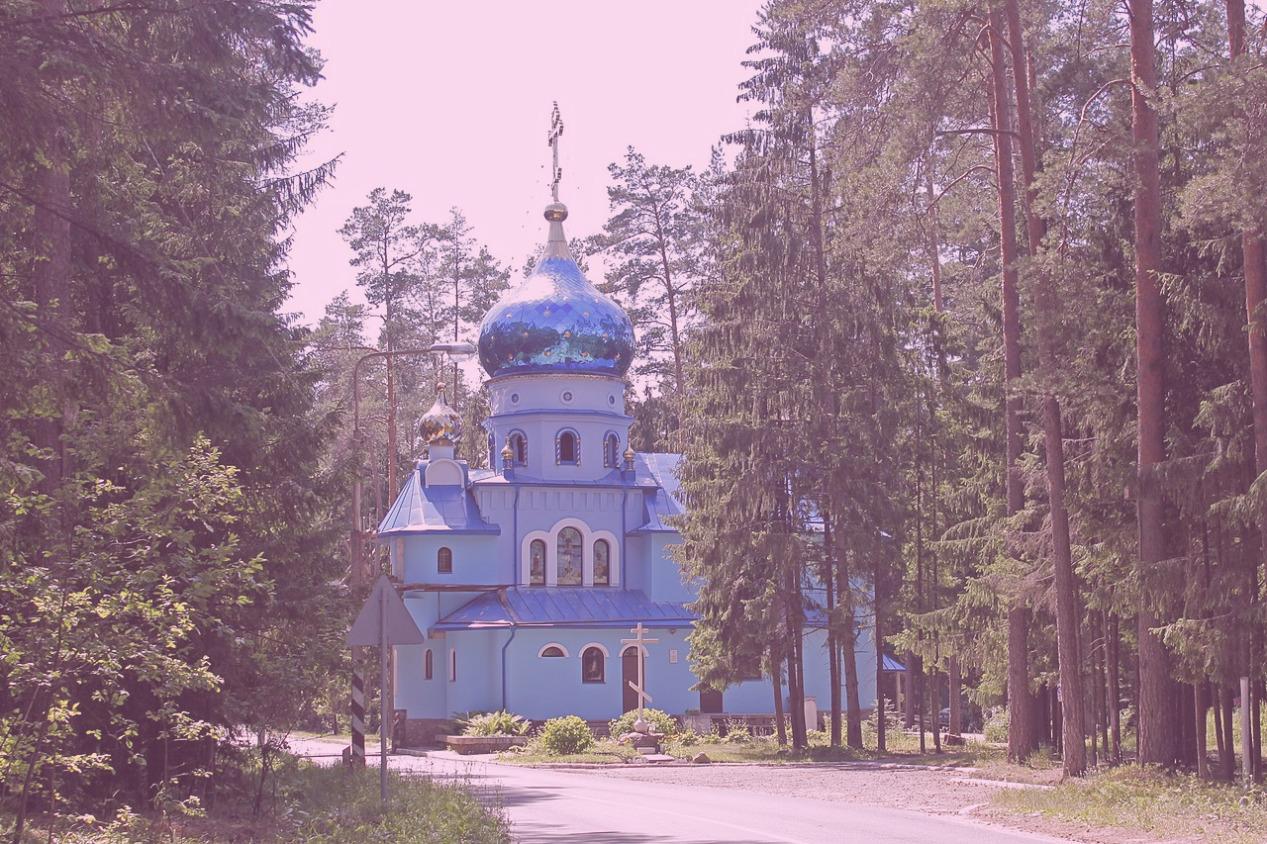 Tobias Köllner – Religion and Politics in Contemporary Russia: Beyond the Binary of Power and Authority

Köllner, Tobias. Religion and politics in contemporary Russia: Beyond the binary of power and authority. Routledge, 2020.

Based on extensive original research at the local level, this book explores the relationship between Russian Orthodoxy and politics in contemporary Russia. It reveals close personal links between politicians at the local, regional and national levels and their counterparts at the equivalent level in the Russian Orthodox Church – priests and monks, bishops and archbishops – who are extensively consulted about political decisions. It outlines a convergence of conservative ideology between politicians and clerics and also highlights that, despite working closely together, there are nevertheless many tensions. The book examines in detail particular areas of cooperation and tension: reform to religious education and a growing emphasis on traditional moral values, the restitution of former church property and the introduction of new festive days. Overall, the book concludes that there is much uncertainty, ambiguity and great local variation.