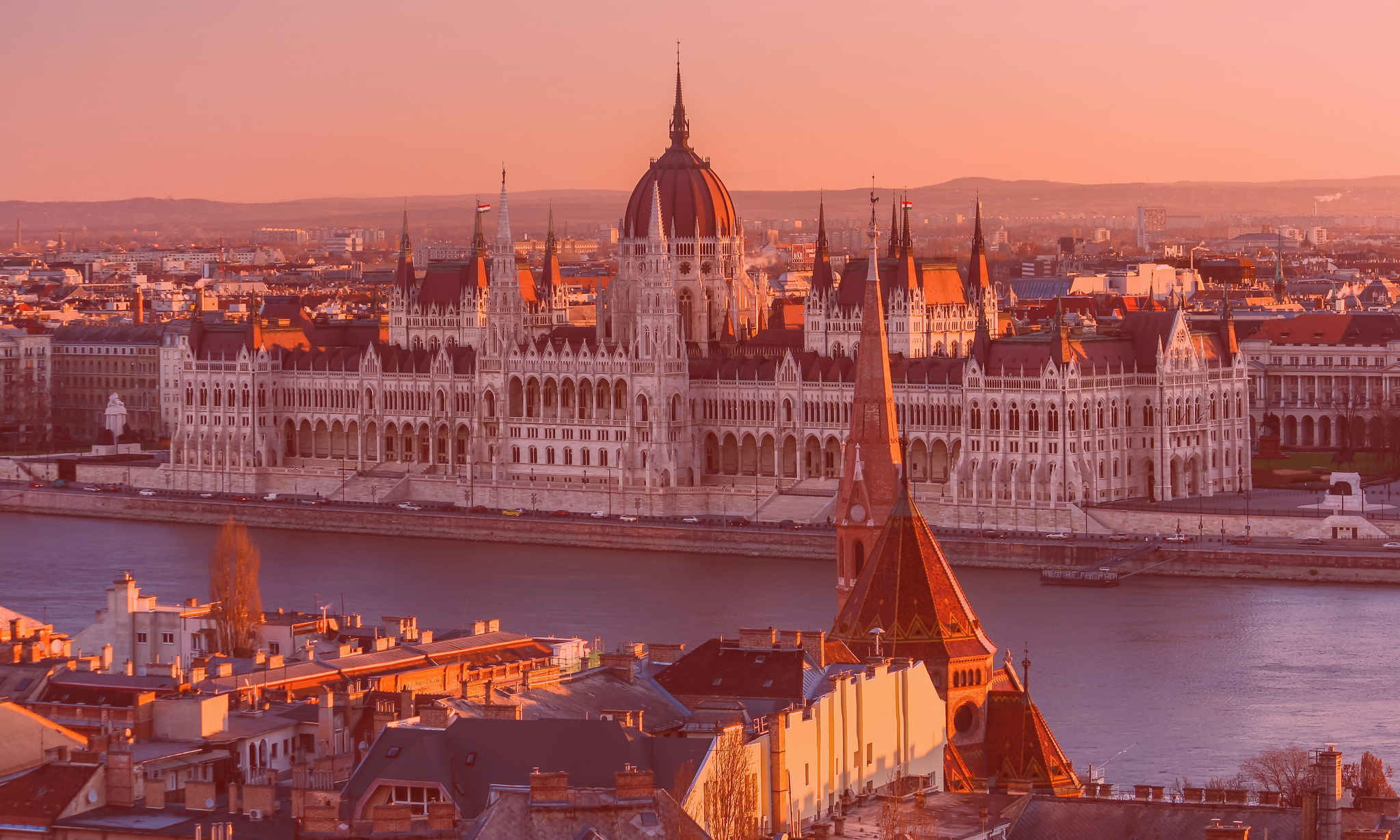 Don Kalb – Upscaling Illiberalism: Class, Contradiction, and the Rise and Rise of the Populist Right in Post-socialist Central Europe

Kalb, Don. “Upscaling illiberalism: class, contradiction, and the rise and rise of the populist right in post-socialist Central Europe.” Fudan Journal of the Humanities and Social Sciences 11, no. 3 (2018): 303-321.

Recent liberal political science analysis has highlighted media, manipulation, and populist political trickery in the apparently sudden rise of the new Right in Europe and the USA. I suggest that a robust engagement with the actual social transformations over which liberalism has presided since 1989 is imperative. Anthropological work on class processes and the rise of neo-nationalist populism in Central and Eastern Europe has been strong in developing a more relational, processual, and embedded vision. In the current paper, I am looking at the phases and spaces of the rise of illiberalism as a popular political sensibility in Central and Eastern Europe. In particular, I am interested in its gradual upscaling to the level of the nation state and, through the “Visegrad bloc” to the EU. I argue that both the emergence and step-by-step upscaling of illiberal political sensibilities are explained by class relational processes and the regionally uneven Polanyi-type “countermovements” against liberalizations that they brought forth.