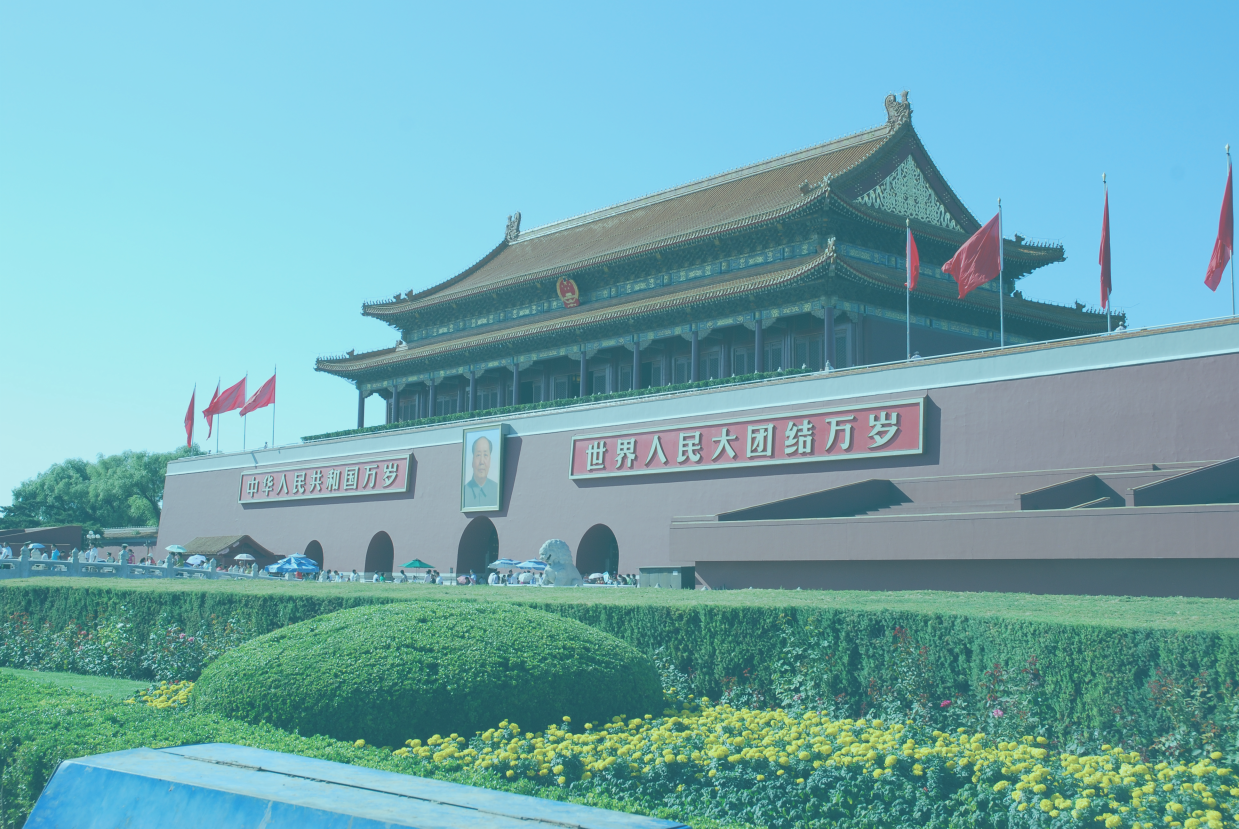 While the 1990s saw a global advance of democracy – the overthrow of party dictatorships in the socialist world, the democratization of many dictatorships in Southeast Asia and Latin America – today, we are witnessing a reverse tendency. Liberal think tanks such as Freedom House document that, for more than a decade, countries where democracy is in decline outnumber the countries where democratic governance is deepened. More importantly, the diagnosis is also brought forward by the international non-governmental organizations (NGOs), development agencies, and other actors who are working on the ground and notice “shrinking spaces” for their work and increasing pressure on local civil society actors. Recent analyses of the spread of authoritarianism identify China as a central actor responsible for the decline of democracy. The most prominent example of this is the March 2019 strategy paper released by the European Union (EU) (and High Representative of the Union for Foreign Affairs and Security Policy), where China is designated as a “systemic rival” that is “promoting alternative models of governance” (European Commission 2019:1). The North Atlantic Treaty Organization (NATO) followed in December 2019 and – for the first time – used similar words. “China’s growing influence and international policies” are described as “opportunities and challenges” which need to be addressed (NATO 2019).

There can be no doubt that, internally, China is an authoritarian state. There is also a wide consensus that the level of repression has significantly increased recently: with the suppression of Uyghur people (among others) in re-education camps, and with the suppression and persecution of protest movements in Hong Kong.