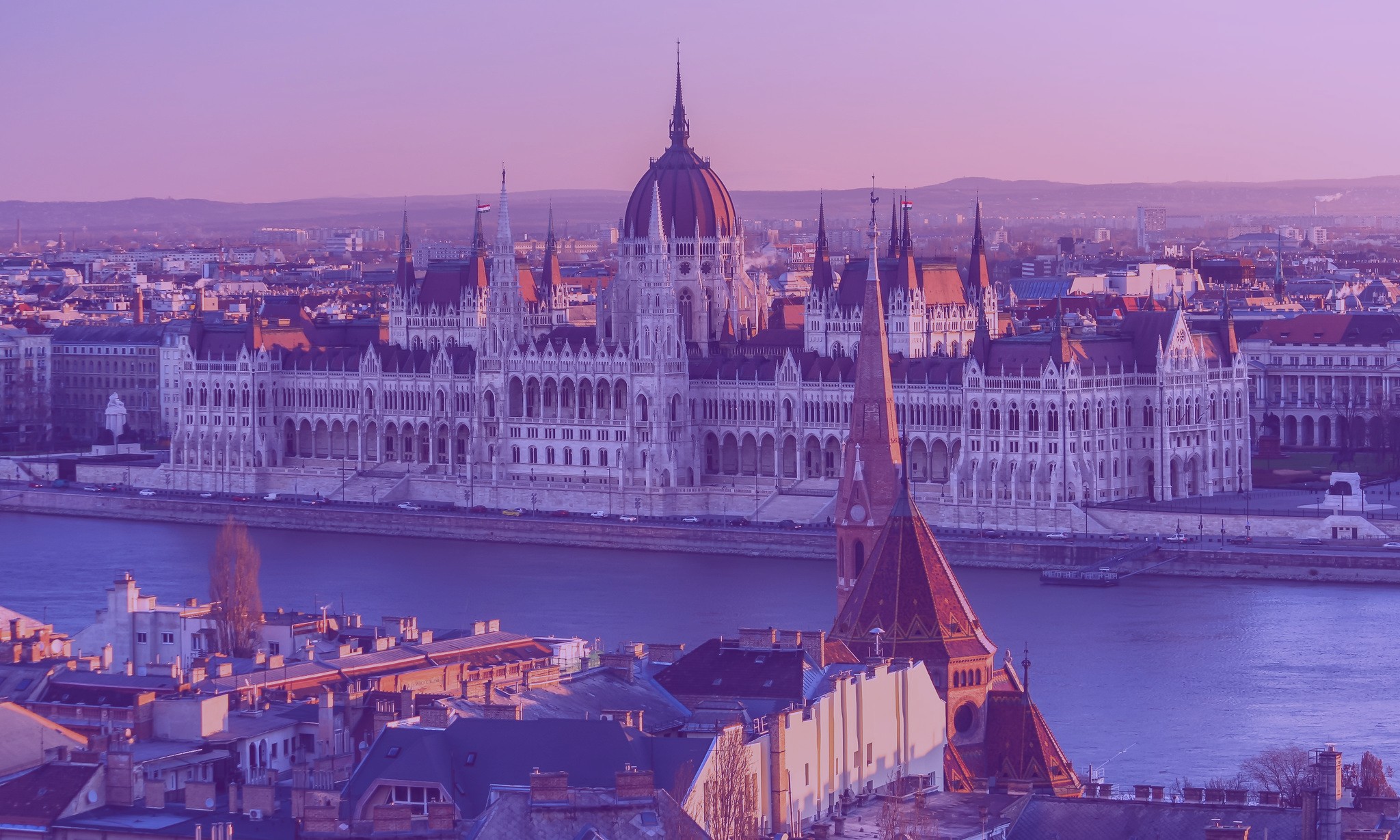 This chapter presents a comparison of policy agenda dynamics in the liberal and illiberal periods of Hungarian democracy after the regime change of 1990. Our main findings are that after the illiberal turn of 2010, rhetoric elements and symbolic, wedge issues became the primary drivers of policy agendas. Similarly, we observed an increasingly tighter integration between the government communication and legislative processes—a hallmark of politicized governance. Notably, especially between 2010 and 2014, the legislative process became less transparent (the adoption of bills was quicker and more emergency processes were used than before) and, in the case of interpellations, the thematic gap between government party and opposition questions widened. While the most prevalent topics in the pre-2010 era in executive speeches were connected to economic transformation and the reform of public services (privatization, health policy, transportation), during the period of three consecutive Orbán governments policy issues dominating the agenda (such as service fee cuts for utilities, or controlling migration) were selected based on their usefulness for the electoral success of the governing party.